The Mods – We are The Mods 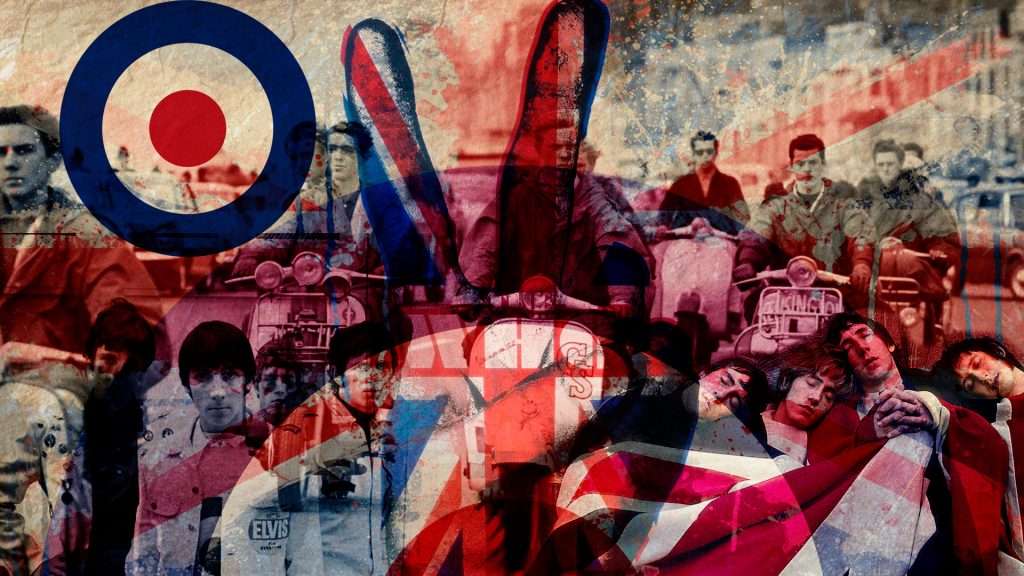 Get your sharp suit on, your Parka sorted and the chrome on your Lambretta shining and you are ready to be part of the in crowd. Super stylish and funky with a British twist, welcome to the world of The Mods.

Get your sharp suit on, your Parka sorted and the chrome on your Lambretta shining and you are ready to be part of the in crowd. Super stylish and funky with a British twist, welcome to the world of The Mods. It is about time for Mod revival in every sense.

The early mods listened to the “sophisticated smoother modern jazz” of musicians such as Miles Davis, Charlie Parker, Dave Brubeck and the Modern Jazz Quartet, as well as the American rhythm and blues (R&B) of artists such as Bo Diddley and Muddy Waters. The music scene of the Mods was a mix of Modern Jazz, R&B, psychedelic rock and soul. Terry Rawlings writes that mods became “dedicated to R&B and their own dances.” Black American servicemen, stationed in Britain during the early part of the Cold War, brought over R&B and soul records that were unavailable in Britain, and they often sold these to young people in London. Starting around 1960, mods embraced the off-beat, Jamaican ska music of artists such as the Skatalites, Owen Gray, Derrick Morgan and Prince Buster on record labels such as Melodisc, Starlite and Bluebeat.

The original mods gathered at all-night clubs such as The Flamingo and The Marquee in London to hear the latest records and show off their dance moves. As the mod subculture spread across the United Kingdom, other clubs became popular, including Twisted Wheel Club in Manchester.

The British R&B/rock bands The Rolling Stones, The Yardbirds and The Kinks all had mod followings, and other bands emerged that were specifically mod-oriented. These included The Who, Small Faces, The Creation, The Action, The Smoke and John’s Children. The Who’s early promotional material tagged them as playing “maximum rhythm and blues”, and a name change in 1964 from The Who to The High Numbers was an attempt to cater even more to the mod market. After the commercial failure of the single “I’m the Face / Zoot Suit”, the band changed its name back to The Who. Although The Beatles dressed like mods for a while (after dressing like rockers earlier), their beat music was not as popular as British R&B among mods.

The late 1970s saw an explosive mod revival in England due to the popularity of new wave mod band The Jam and the huge success of the film Quadrophenia in 1979. The Jam were fronted by Paul Weller who became known as ‘The Modfather’. Other mod revival bands that emerged at this time were Secret Affair, The Merton Parkas and The Lambrettas.

PrevPreviousMajaz coming in for a live session
NextJose Neto – 2SS #13Next