Msaki is a composer and singer-songwriter from East London, South Africa.

The South African Music Award-nominated composer creates a sound that combines soulful folk with symphonic movements, Xhosa lyrics and African poly-rhythms with portals of sincere improvisations. Her raw delivery disrupts your senses, leaving you moved and quietly longing for more as she weaves subtle tales of love, loss, home, revolution and hope. She plays with an ever-evolving and expanding band of incredible musicians from different musical backgrounds she calls the Golden Circle.

She was born Asanda Msaki Mvana in East London and grew up between East London, Butterworth, Grahamstown, Peddie, Nqamakhwe and Cathcart. Born into a musically gifted family, her father who was a Dj while studying at the University of Fort Hare and also ran choirs throughout his life, was one of Msaki’s first influences. Her grandfather was also a well- known composer and songwriter therefore it comes as no surprise that at a young age Msaki knew that there was magic in music.

Msaki is signed to her own Indie Label, One Shushu Day Artistry.

Msaki has shared stages with renowned artists like Nduduzo Makhathini, Salif Keita, Pops Mohammed, Madala Kunene, Vusi Mahlasela, Angelique Kidjo, Siphokazi Mohapi, Thandiswa Mazwai, and the Blk Jks amongst others. She has had two dance songs at the top of the local charts; one with Mobi Dixon with their hit song called Love Colour Spin and with a song called Springtide with house music veterans, Revolution. Iimfama Ziyabona, spent over 17 weeks on the charts at Metro FM, reached number 1 on the weekend charts of the second largest public radio station in South Africa uMhlobo Wenene, and is climbing steadily in other radio stations. Msaki and the Golden Circle won the Standard Bank Standing Ovation Award at the 2016 National Arts Festival in Grahamstown and the Gold Award (1st place) for music, at Cape Town Fringe in 2016.

Msaki believes in the power that the arts hold to allow people to re-imagine themselves and the validity of every unique story. This year she has inspiring & moving performances and exciting projects lined up including a set with her band at Bush re Festival in Swaziland and a performance at the National Arts Festival in Grahamstown. Msaki continues to be a pioneer in the music industry who blazes her own path. She is undoubtedly a strong musical force 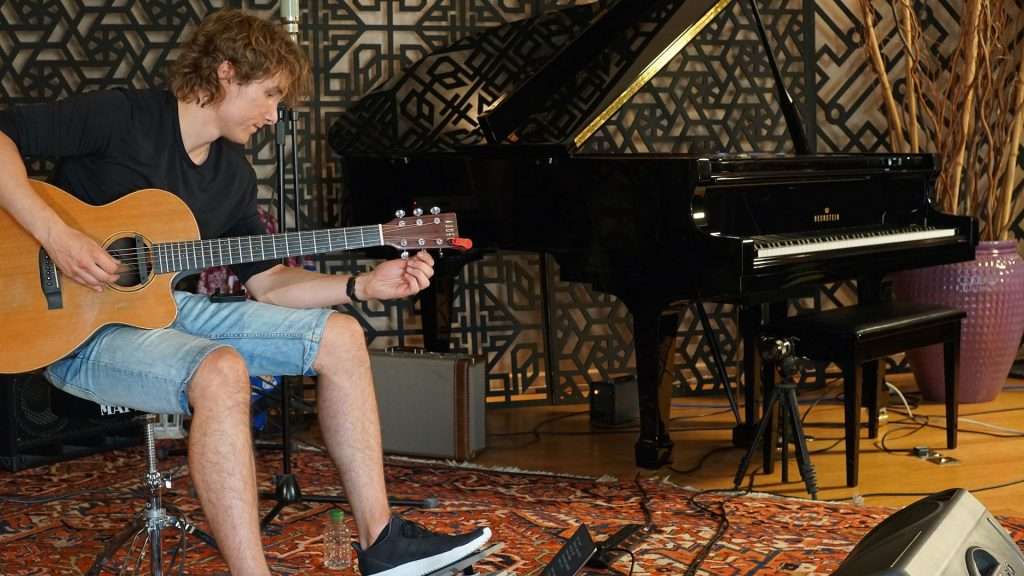 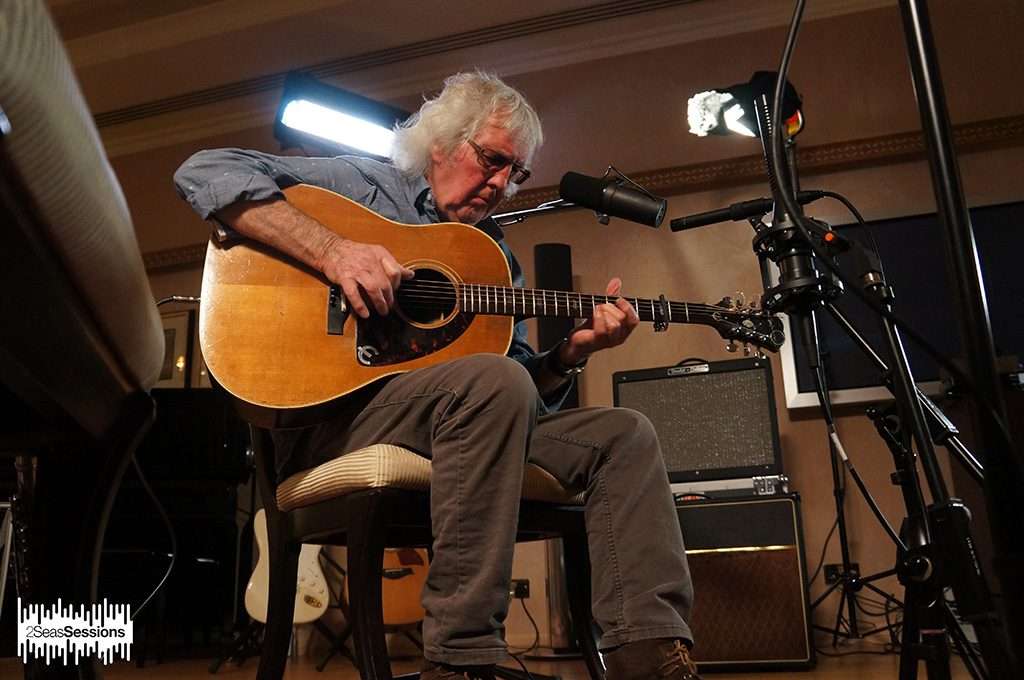 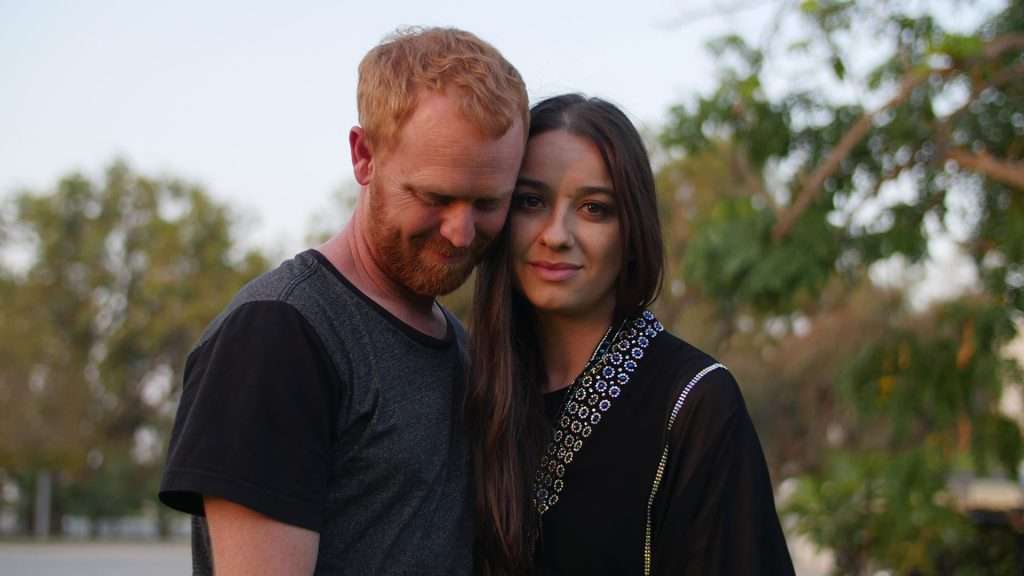 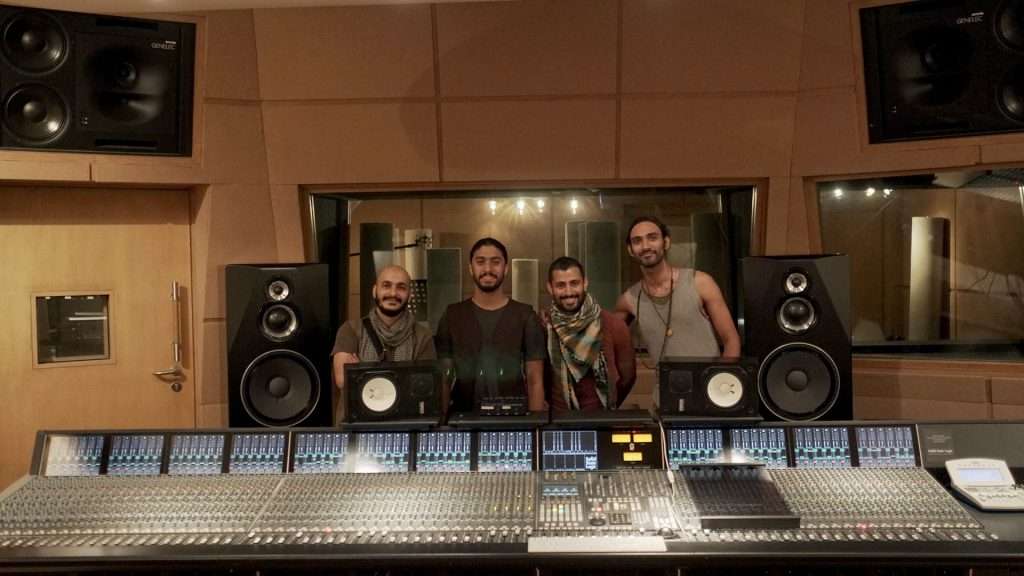 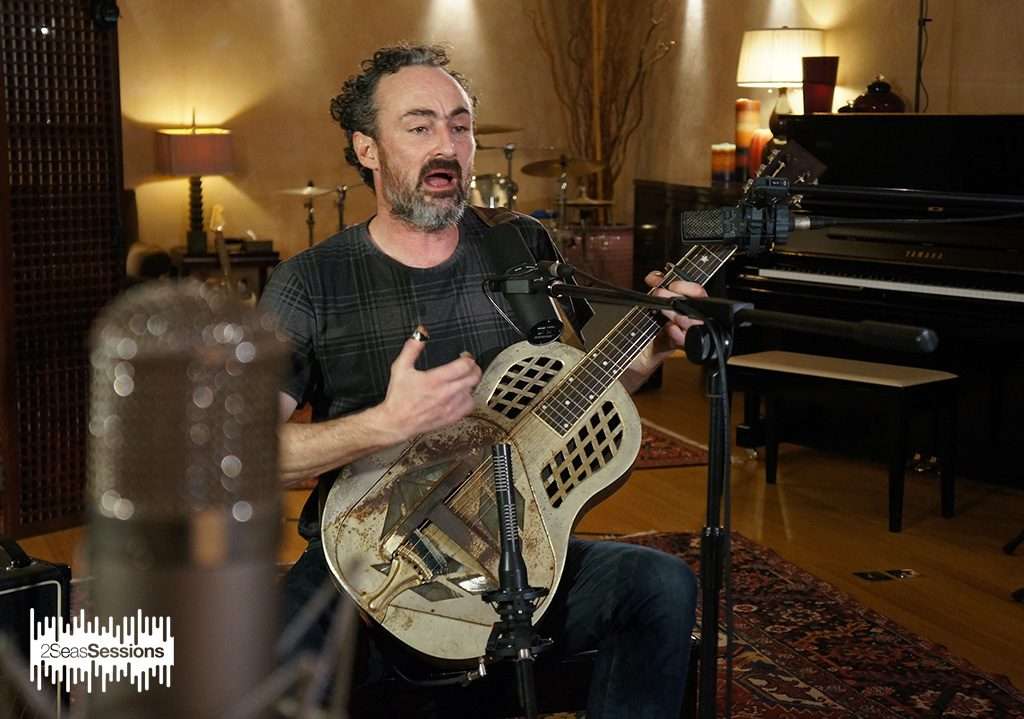 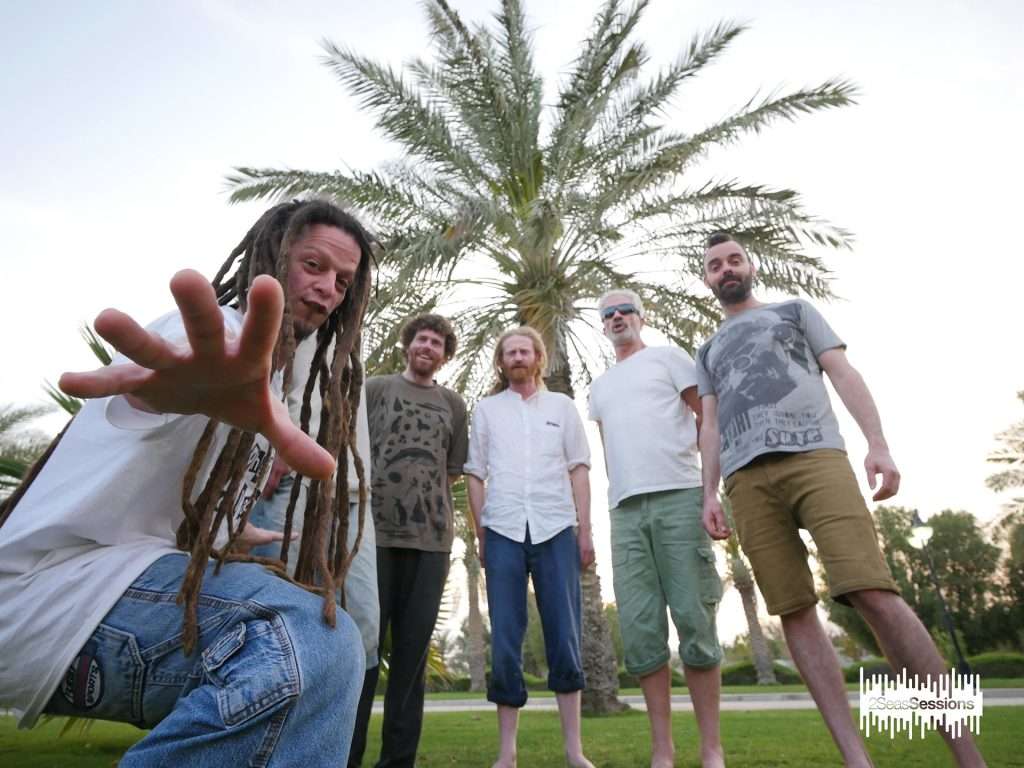