So good to meet up with Mark Chadwick and have him take part in our On the Road Sessions. We kick off with an anthem. What A Beautiful Day.

Mark Chadwick is the lead singer and guitarist from the band The Levellers, an English folk/punk/rock band.

Musicians Mark Chadwick and Jeremy Cunningham met in The Eagle, a pub in Brighton, in 1988. Discovering that they had a fair bit in common, including a left-wing view of politics, they decided to form a band. They soon added Charlie Heather on drums and Jon Sevink on fiddle and, after a short while, Alan Miles to play the harmonica, guitar, and mandolin. The band released two EPs on their own Hag label in 1989, which led to a contract with Musidisc.

They released their first album, A Weapon Called the Word, in 1990 which is one of the few albums known to have gone gold without ever charting. After its release, Miles quit the band and was quickly replaced by Simon Friend and hat Levellers’ line-up of Mark, Jeremy, Jon, Simon and Charlie continue to this day (with Matt Savage later joining on keyboards).

The Levellers were discovered that year by Derek Green (the man responsible for signing the Sex Pistols) and signed to the independent label China Records. The following year, they released Levelling The Land which was a massive success, entering the charts at number 14 and eventually going platinum.

The single One Way, despite not bothering the Top 40, became a live favourite for years to come. Levelling The Land is often cited as an all-time classic amongst people who were students or travellers in the early 1990s.

Other On The Road Sessions: 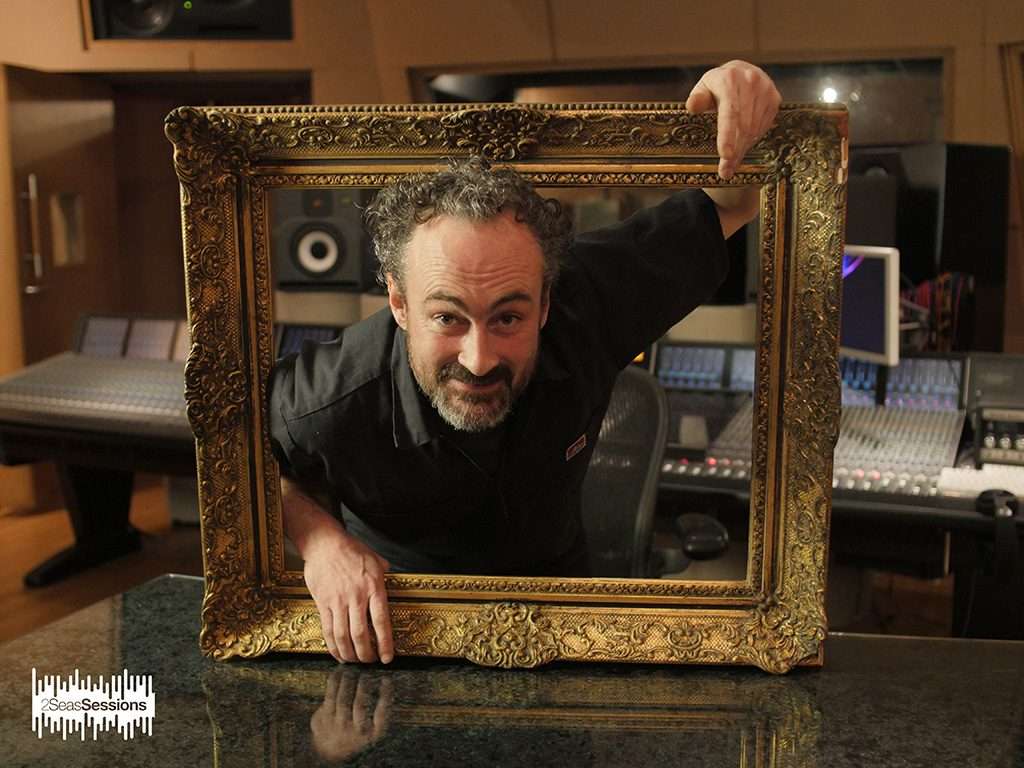 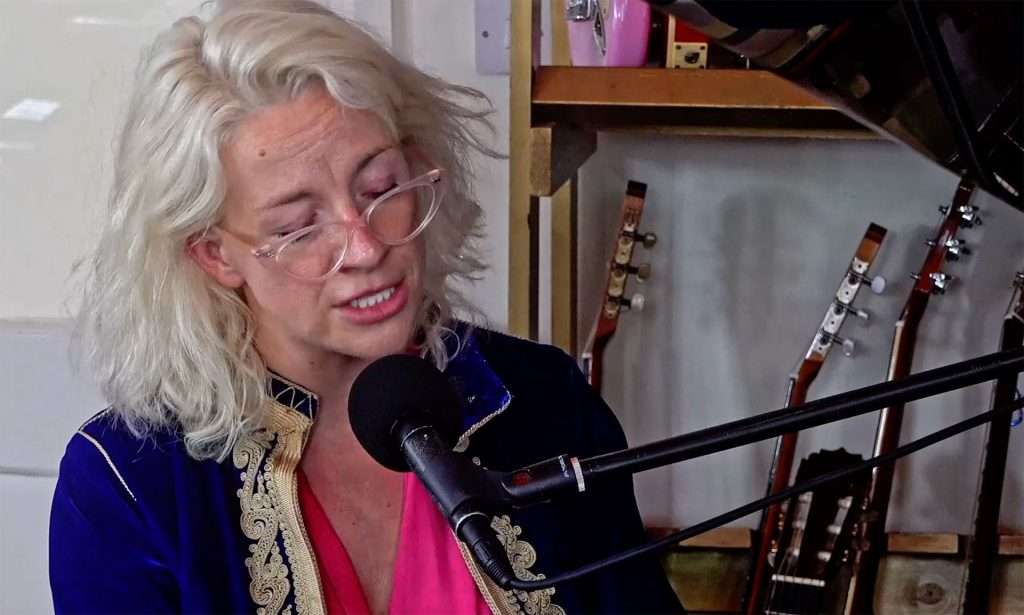 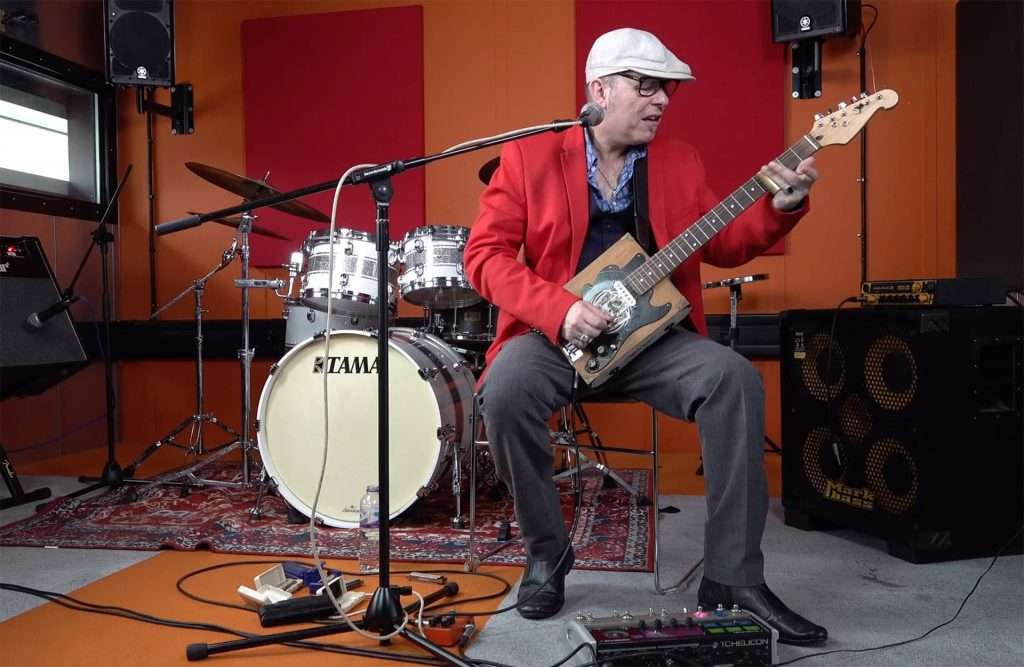 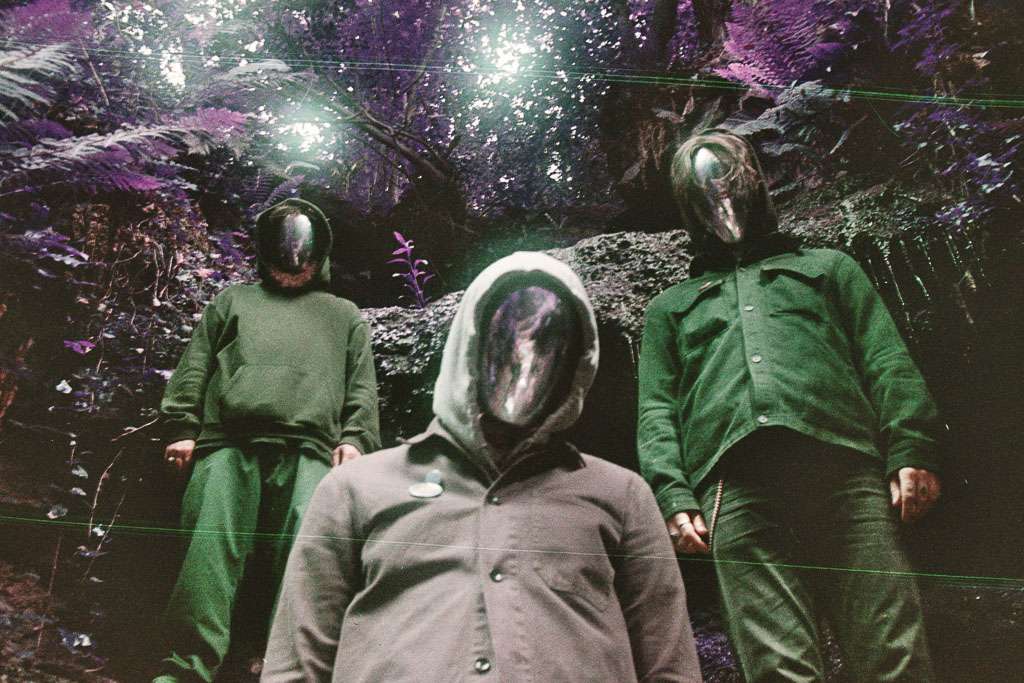 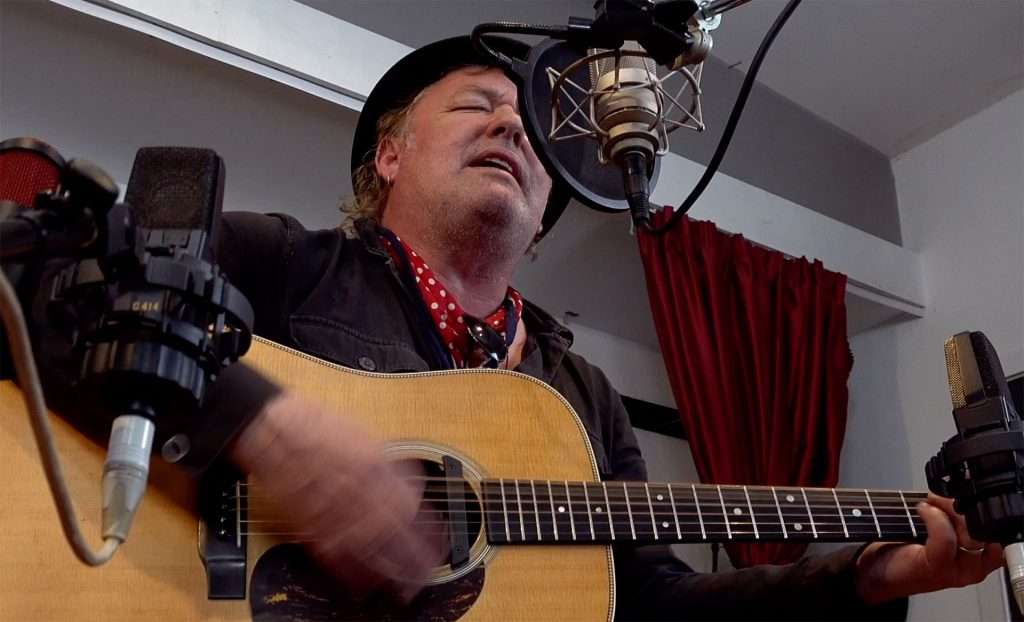