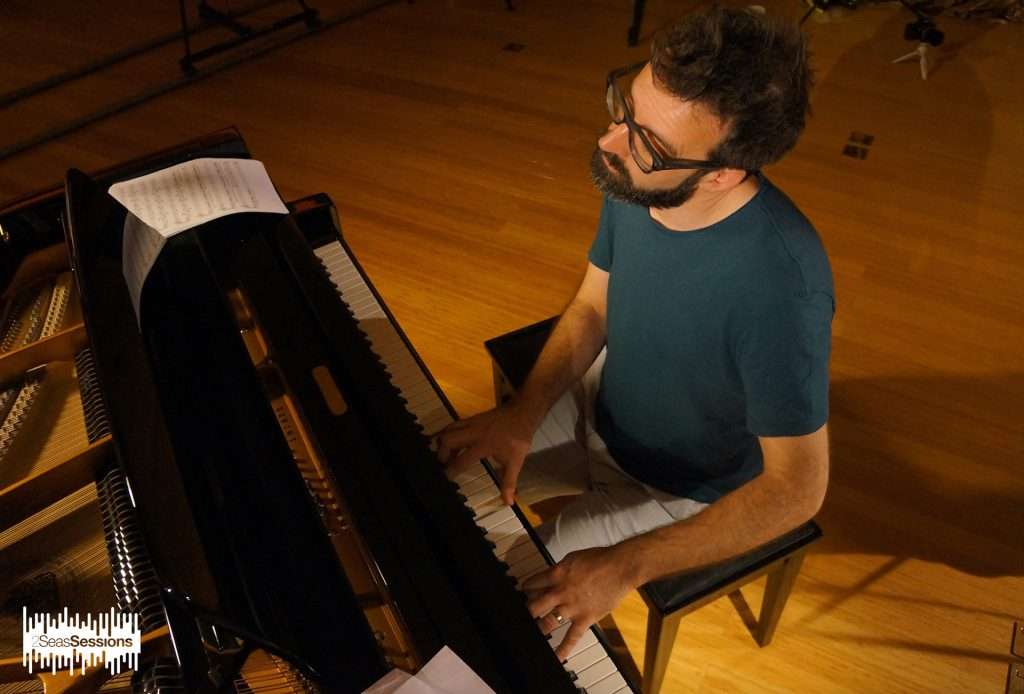 Fusing influences from ambient, electronic, improvisational and contemporary classical, Hall Of Mirrors is an outstanding solo debut from Neil Cowley.

Fusing influences from ambient, electronic, improvisational and contemporary classical, Hall Of Mirrors is an outstanding solo debut from Neil Cowley.

It’s personal and moving and stunningly beautiful. It’s a must-listen. Hall Of Mirrors, Cowley’s solo debut, is an album that magnificently merges sounds and colours from multiple genres, most notably modern classical, electronic and ambient.

It’s a collection that Cowley describes as his most personal work to date and listening to this album one senses its creator’s absolute introspection. As if to emphasise the point, the closing track on the album is entitled Saudade, which is translated from Portuguese as “a sad state of intense longing”.

Holistically, that’s the feel of Hall Of Mirrors. Saudade. 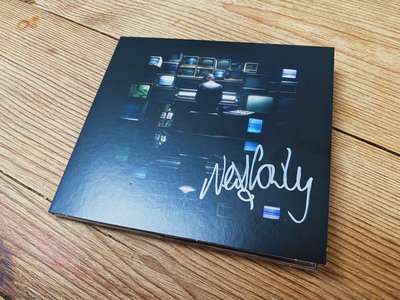 Check out the 2Seas Session Neil did with us:
https://2seassessions.com/session/neil-cowley-trio-2ss-7