We are super excited to announce the imminent arrival of a local talent in the shape of Mo Zowayed. Mo will be joining us for one of our Acoustic Live 2SeasSessions.

Here is a little info on Mo to keep you going until we are able to share his fabulous sounds with you.

Mo Zowayed is a Bahraini indie folk singer and songwriter.

Combining vocal hooks with guitar-driven melodies, Mo creates a soulful, upbeat sound with cracking, memorable choruses reminiscent of The Lumineers and Mumford and Sons, whilst his lyrics evoke feelings of wanderlust and draw heavily on transient experiences. The music is brought to life by talented, highly experienced musicians – some of whom have recorded for and toured with First Aid Kit, Angus & Julia Stone and Hurts.

Mo Zowayed and his band have toured the USA, which was sponsored by Red Bull and have opened for major headliners including The Tedeschi Trucks Band. In early 2017, Mo was one of the headline acts at Bahrain’s pre-eminent musical event, The Spring of Culture, sharing the stage with artists such as Tom Jones and UB40.

Having been a successful support act for Jools Holland on his 2016 tour, Mo Zowayed again opened for Jools in November 2017 at the Royal Albert Hall in London.

As of January 2018, Mo has wrapped up studio sessions for his second EP with a renowned production team who has worked with both Amy Winehouse and Michael Jackson. The EP is expected to be released later this year. 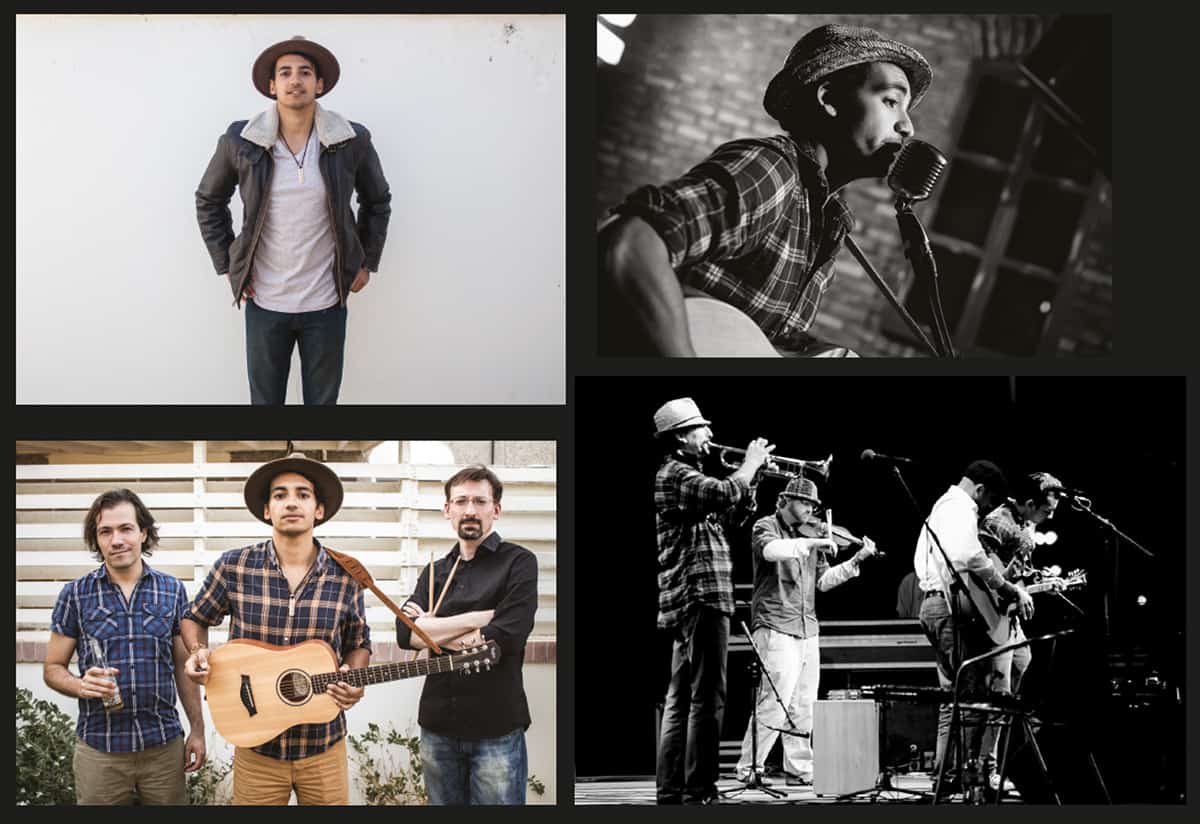