Jose Neto – A ray of sunshine

A ray of sunshine suddenly blessed us at 2SeasSessions…

…with the arrival of one of the worlds most influential guitar players to grace the planet, Ladies and Gentlemen Jose Neto is in the house.
Jose was in Bahrain playing with Steve Winwood and yes we managed to grab him, it was a bit touch and go.

The story goes a little like this. We are in touch and talking to the great James Towler who is doing (FOH) front of house for the Winwood gig (Check James out if you have not already, this guy is the king of sound) We make the call to James asking is there any chance we can get to Jose, to our surprise James replies “I’m sitting with him right now, but he flies out tonight, hold tight I will call you back. A few minutes later the call we wanted arrives, “He would love to come over and see you guys. BANG we are on, within an hour we are standing in our studio with a legend.

As we rush to get an amp and mic set up and sort the cameras and lighting in walks Jose with James.
A truly blessed day for us all. A Gentleman and of course one THE greatest players of all time.
Not only is Jose in the house but he arrived with his signature white Avalon Paradis guitar.
Life does not get much better than this.

The full session and interview are on the way. 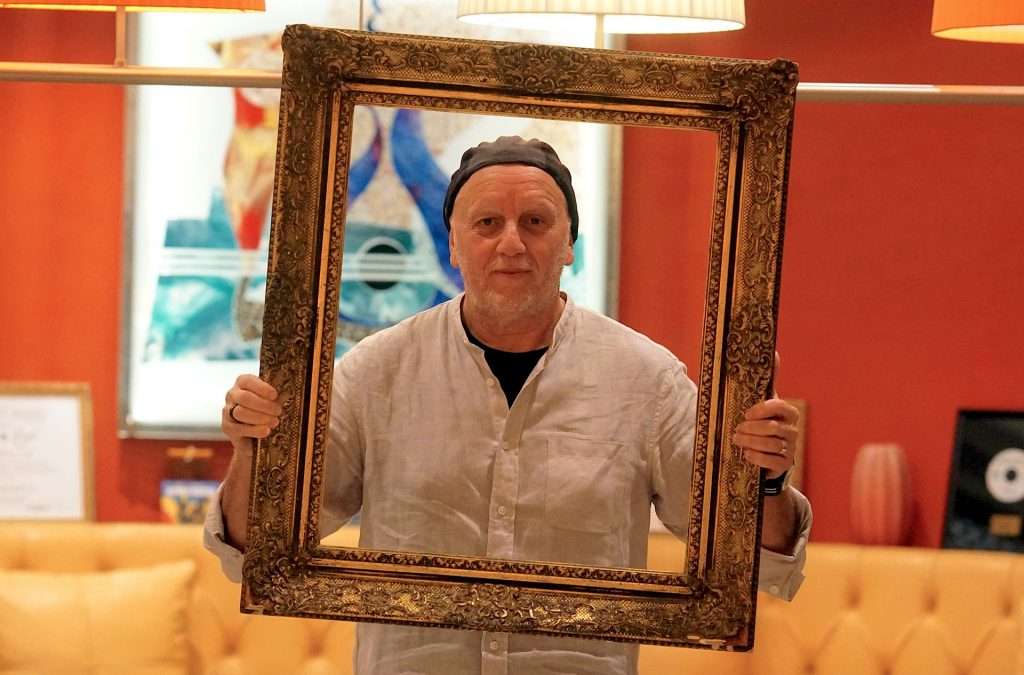 José Pires de Almeida Neto has a sophisticated fan base, those who understand the power of his music and the spirit it carries. He came to the United States in 1978 at the age of 24 without speaking much English and to follow his music passion. Soon after his arrival in 1979, Neto auditioned for the legendary Harry Belafonte who then invited Neto to join his band. For thirty years Neto toured and performed with Belafonte and then became his music director as well for ten years.

José is a founding member of the band Fourth World with the legendary master percussionist Airto Moreira and Brazil’s Queen of Jazz Flora Purim who started José’s journey at Ronnie’s Scotts Jazz Club in 1990. Neto is still composing and recording with Airto Moreira today.

In 1995, Jim Capaldi, the great drummer, and songwriter of Traffic came to Ronnie Scotts Jazz Club in London on the afternoon and jammed with José Neto and Airto Moreira. After Capaldi saw their band Fourth World perform that night, he brought master musician Steve Winwood the very next day to hear the band and Neto’s “apocalyptic sounds” as his music has been described in The London Times. That introduction to Steve led them to a musical friendship with multiple jams with Neto’s own band, The Netoband. A few years later Winwood asked Neto to join him in an Organ Trio, Winwood’s new project (more Traffic-style) and they recorded About Time. Neto has been Winwood’s guitarist for the last 16 years and has collaborated with Winwood on several songs.

Neto has been leading his own band The Netoband for over 25 years. Those members are Gary Brown, Frank Martin, Celso Alberti and Café. They’ve toured internationally and each member is a highly respected musician in his own right. 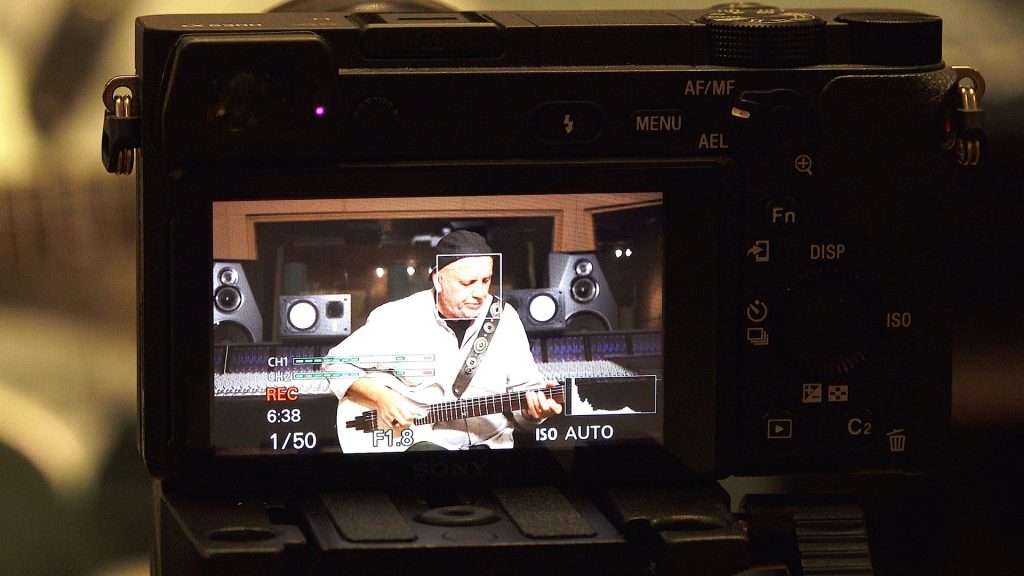