History of The Blues 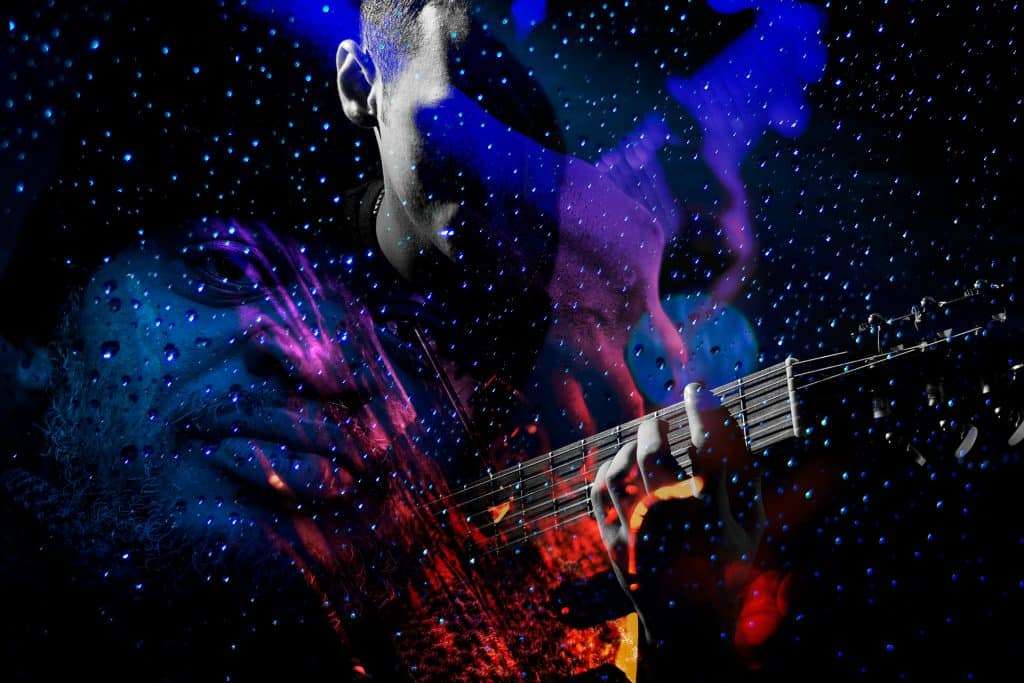 Its too easy to define the entire blues genre as emanating from 'repeated use of blue notes' but essentially it is a true statement. What is arguable however is its true origins being in the United States of America.

The dictionary definition of blues is as follows:  A) a state of depression: “he had a bad case of the blues.” or more musically: B) type of folksong that originated among Black Americans at the beginning of the 20th century; has a melancholy sound from repeated use of blue notes.

It seems a little too easy to define the entire blues genre as emanating from ‘repeated use of blue notes’ but essentially it is a true statement. What is arguable however is its true origins being in the United States of America.

A quick disclaimer… Clearly the socio-economic factors at play in the enforced melting pot that was the Mississippi Delta at the turn of the 19th century played an all-to-consuming role in it becoming ‘the birth-place of the blues’. That much is incontestable and a different discussion. The weight of the argument comes in the origin of those who peopled that peculiar time and place. From every corner of the world they brought with them musical knowledge and understanding along with their instrumentation. Jigs and Reels, Shanties and Ballads, Rhythms and Ragas, Rhymes and Dances.

A cursory rummage through youtube is all that is needed to find contemporary evidence on the international and inter-continental origins of blues music. In Africa Ali Fraka Toure, in Asia Chapey Kong Nay and in Europe (2Seas Session Artist) King Size Slim all demonstrate direct and local, pre-delta blues influence into their work and yet somehow they are all in the same sonic ballpark as American blues-man John Lee Hooker. Closer to home, Bahraini Traditional Music as played around Bab al Bahrain has all the ingredients of the call and answer style of sung field hollas’ combined with the mesmerising grooves similar to that of American Desert Blues. Four continents one common sound.

A look at the instrumentation used in ‘trad’ blues supports the argument for a larger origin than just a 4000 square mile floodplain in the southern states of America. Guitars, by far the most popular ‘blues’ instrument, the genealogy of which can be traced to India via Spain and Portugal. Harmonica or ‘Blues Harp’ a German instrument made and tuned to emulate popular European brass band music a tuning which doubtless shaped the sound of blues, limiting the player, unless seriously proficient, to only the pentatonic or ‘blues’ scale. Particular kinds of early blues use other European instrumentation and scale structure such as ‘Fife and Drum’. Both instruments taken directly from the military marching yard. The Banjo, reportedly from the West African Kimbindu word ‘Mbanza’ popular in early blues and country leaning styles, can be traced to both African and West Indian instruments.

It could be ventured that blues music is in fact pure human music, inert in every human being until awakened. A common sound and feeling that somehow allows the creator as well those listening to rationalise and process and hopefully exorcise those ‘melancholic’ emotions. Changed by local culture and language but still with a central common Human core.

This fits well with the idea that Blues is the beginning from which all else follows. Certainly, as is well documented, Jazz comes from early American Blues, then Rhythm and Blues and Rock n’ Roll and so on.

Regardless of contestable and contentious claims of origin. It seems that ‘The Blues’ is now a broad church. The UK, which has since the early 1960s had something of an on-going love affair with imported American Blues music has since those days had a vibrant and home-grown Blues scene. Currently dominated by acts well inside the borders of Rock, there are many dedicated annual festivals and a national British Blues Awards with prizes given over several categories. The UK is not alone in its fascination with ‘The Blues’, Europe, Australia, Canada and South America also have independent and very healthy Blues scenes.

This music that has evolved over the last 100 or so years from a disparate clash of culture, a mix of instrumentation and styles filtered through Road-Houses, Juke-Joints and Barn-Parties across the politically repressed Southern States of the USA and, it could be cynically said, has morphed into a well fed business of wealthy men playing slick solos in sharp suits at Londons Royal Albert Hall.

That would be to discount all that is good and natural about Blues Music. Its always been there, always on the outside, sometimes allowed in to perform but always on a temporary license. It’ll keep evolving and moving on and confounding purist fans.

In answer to the head question “Isn’t Blues just old guys whining about bad whiskey and dead dogs?” Well, yes in part it is, but we have all drunk that bad Whiskey even if we haven’t yet lost a dog.

Artists and music referenced above: