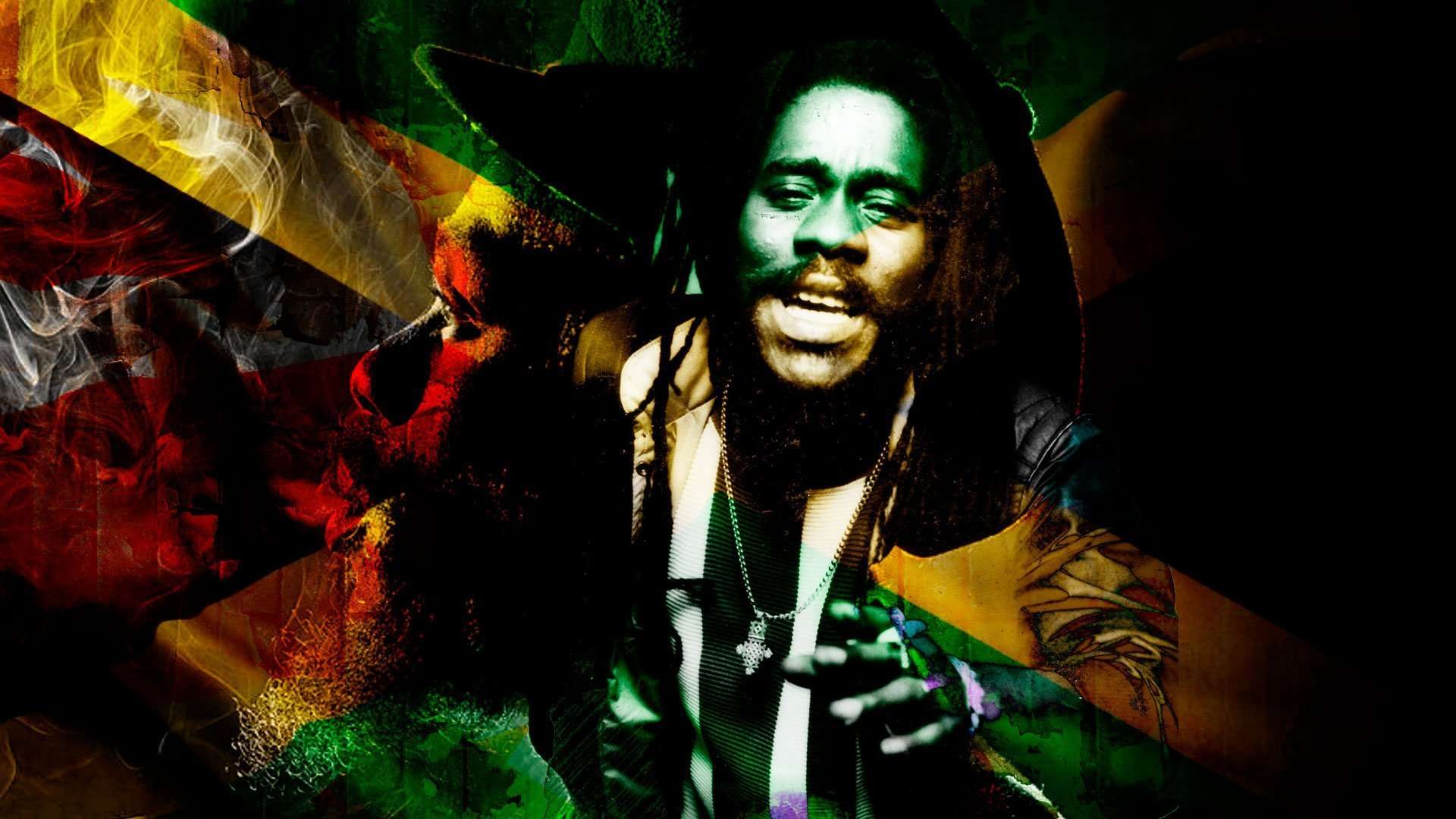 If there was ever a singer that made such an impact on Reggae it would have to be Dennis Brown. 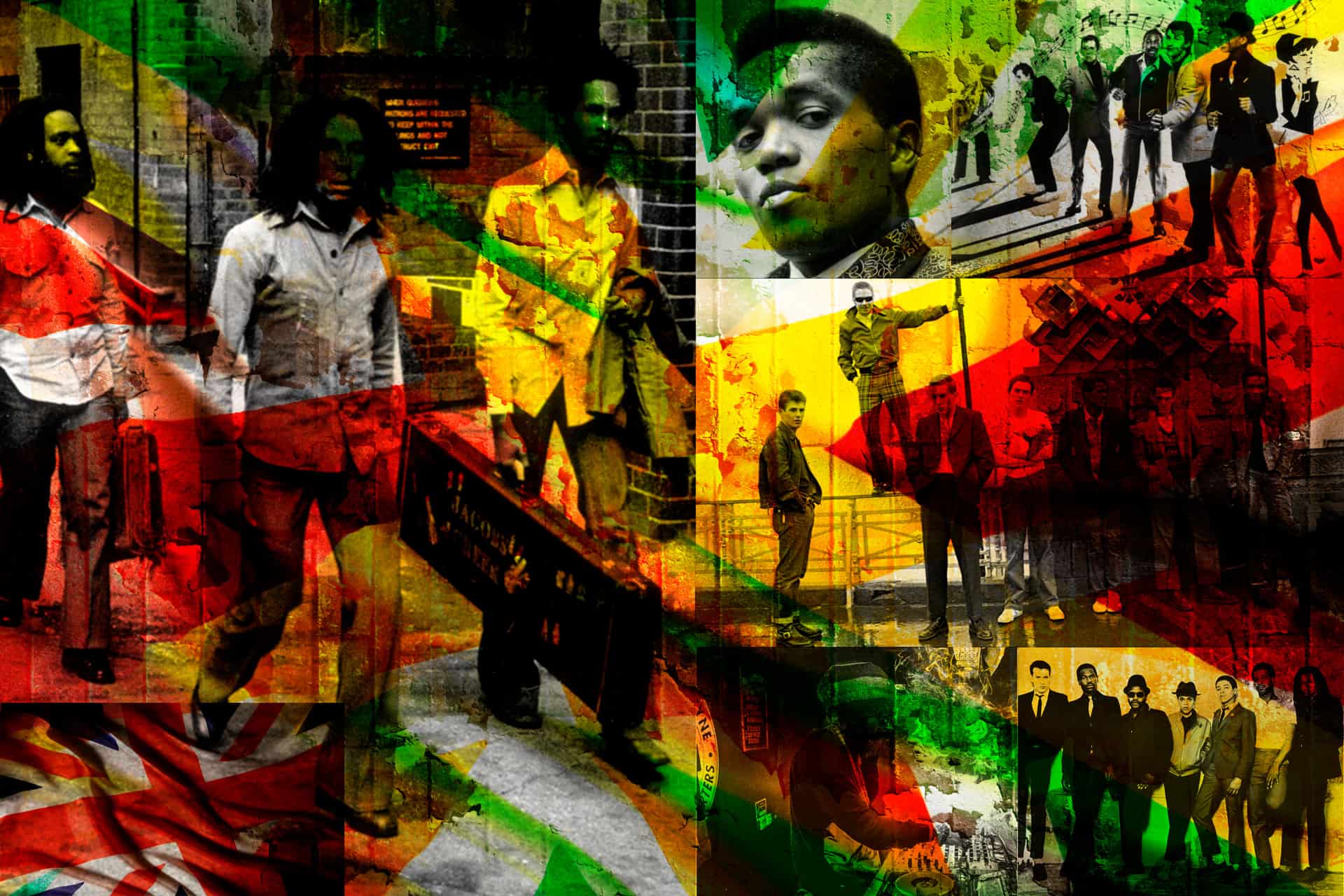 Reggae and the British Empire

It’s truthful to say that in the 1970s Reggae’s influence began to change the shape of Britain both culturally and, by proxy, politically. By 1978 an entirely British style evolved out of the Midlands towns of Coventry and Birmingham and further south in London. Two-tone by definition was mixed race. Inner city Black and White kids appropriating the Ska Rhythms and style of the West Indian immigrants of 15 years before