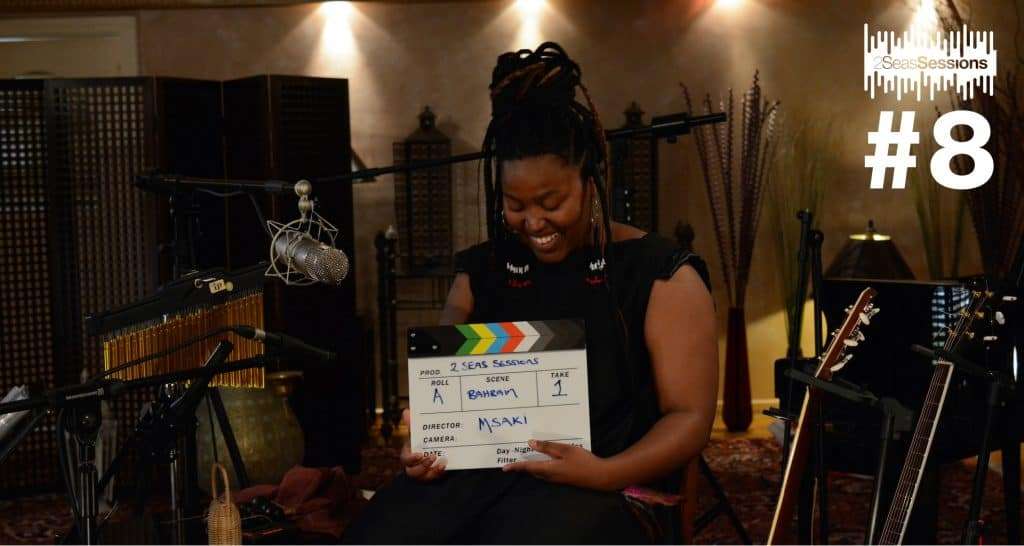 Msaki is a singer-songwriter from East London in South Africa, best known for her soulful renditions of African themed folk music.

Msaki is a singer-songwriter from East London in South Africa, best known for her soulful renditions of African themed folk music.

Having spent the most of her youth in East London and the surrounding regions, Msaki has come far from humble beginnings and a long way on the International music scene.

From England to Sweden and then North Carolina in the United States, this charming musician has performed in a variety of settings not to mention an incredible number of festivals in her native land. These rather prestigious festivals include many of the best-known events in South Africa such as the BMF National Annual AGM in Johannesburg and Buyelekhaya Pan African Festival.

Msaki is signed to One Shushu Day Artistry, her own label, yet she has shared the stage with an endless lineup of talented musicians such as Vusi Mahlasela, Angelique Kidjo, and Pops Mohammad. Surrounding her stage with equally gifted musicians, Msaki refers to her band as the Golden Circle, and while a harp was her only companion during the 2SeasSessions, it should be noted how this eclectic mix is often the highlight of her live performances. In many ways, Msaki is a powerful force on the music scene in South Africa but then the same can be said for anywhere else in the world, as we would soon find out at 2SeasSessions.

Early days and the late starter

As already mentioned, Msaki hails from East London, South Africa and unsurprisingly, she was born into a very musical family. While her grandfather was a rather famous songwriter from his time, Msaki attributes much of her influence and success to her father who was responsible for numerous choirs in his lifetime. Msaki studied Visual Art and Design in East London before moving to Grahamstown where she formed her first band while furthering her studies in Visual Art.

Incredibly, it was only during her time at Leeds University in England (2010) when Msaki taught herself the guitar. For many musicians this might seem like a very late time to start but for Msaki, this was a defining moment in here music career. The guitar added another string to her bow and it was at this point when the singer-songwriter was enabled to create her own music whenever a potential song or particular melody presented itself.

Slowly, her love of music from a young age would see Msaki progress from being a musician to a recording artist with two dance songs reaching the top of the local charts in South Africa. Incredibly, these songs continued to rise in popularity and would be the foundation which saw the Golden Circle receive a standing ovation at the National Arts Festival in Grahamstown in 2016, as well as an award at Cape Town Fringe in that same year. 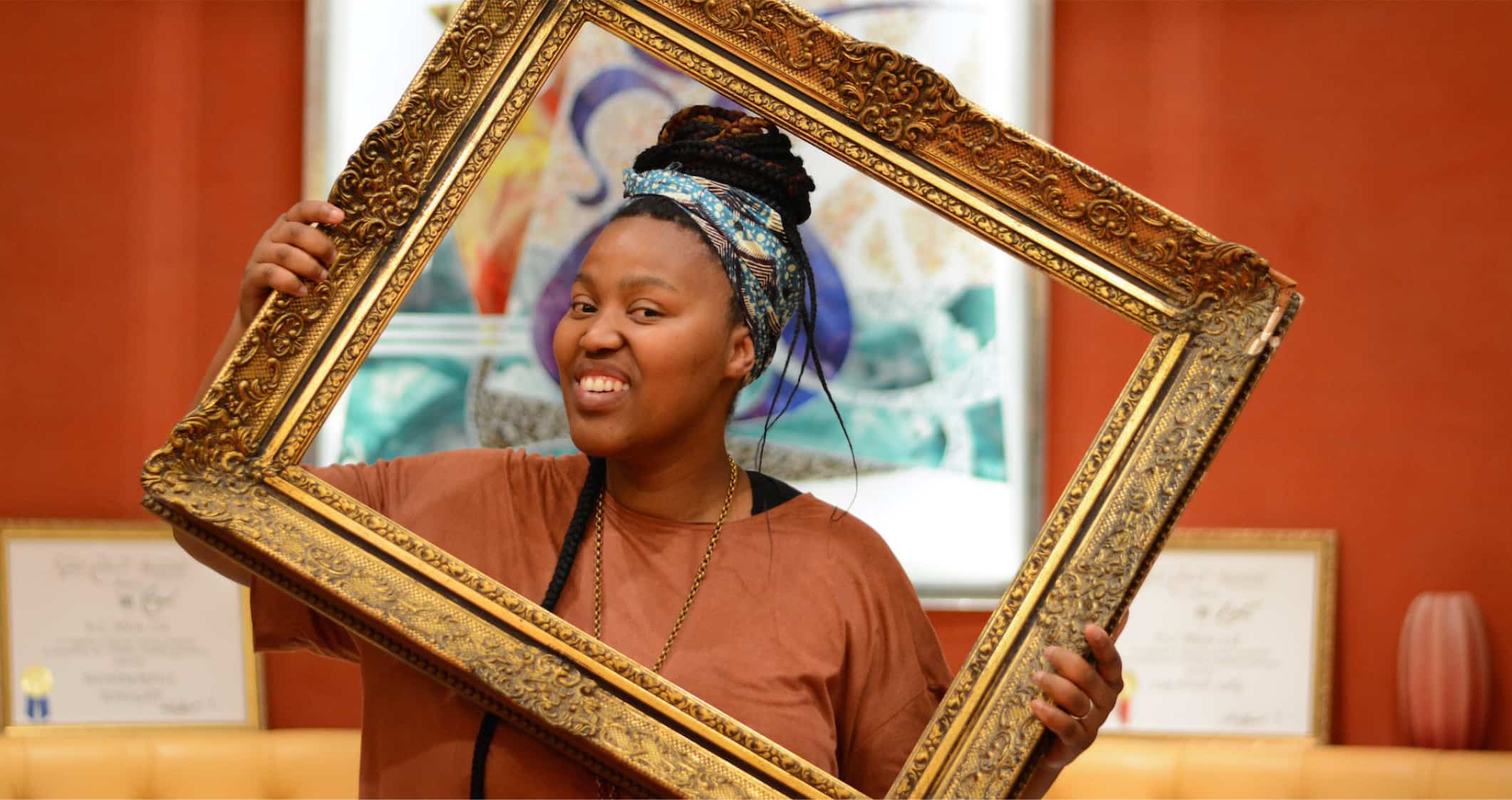 However, the very nature of our stripped back acoustic sessions in 2SeasSessions seemed to emphasize the fact that Msaki is not one to seek the limelight. Instead, it is the soulful voice and stories within her songs which bring quiet to the room. Featuring various memories of love, hope, loss, and dreams; there is transparency in the sound while the accompanying harp, played by Sophie Ribstein, is beautifully apt to the session.

In Dreams, the simplistic lyrics of Msaki are obvious but then so too is the unique way in which they are crafted. Although we gain further insight into the very cultural background of Msaki as she takes us on a journey into the language of her forefathers, and the beautiful sound of the Xhosa language. Delivery is everything in an acoustic environment, and this is where the South African born singer really shines in our 2SeasSessions.

When you consider the raw talent and dedication of this colourful artist over the years, it comes as no surprise to hear how Msaki whole heartedly believes in the power that music has to re-invent a person. After all, in 2012 she was chosen from more than nine hundred entries from across the world to study in North Carolina (USA) with a handful of other musicians, artists, and writers.

It was through this very experience, that Msaki was compelled to focus on her craft and embark on a journey as a full time musician. Since then, the songstress established an independent record label, released her debut album, and is currently in the midst of promoting Zaneliza: How the Water Moves through a series of international appearances.

Msaki is undoubtedly a talented musician who continues to inspire in South Africa and the rest of the world.