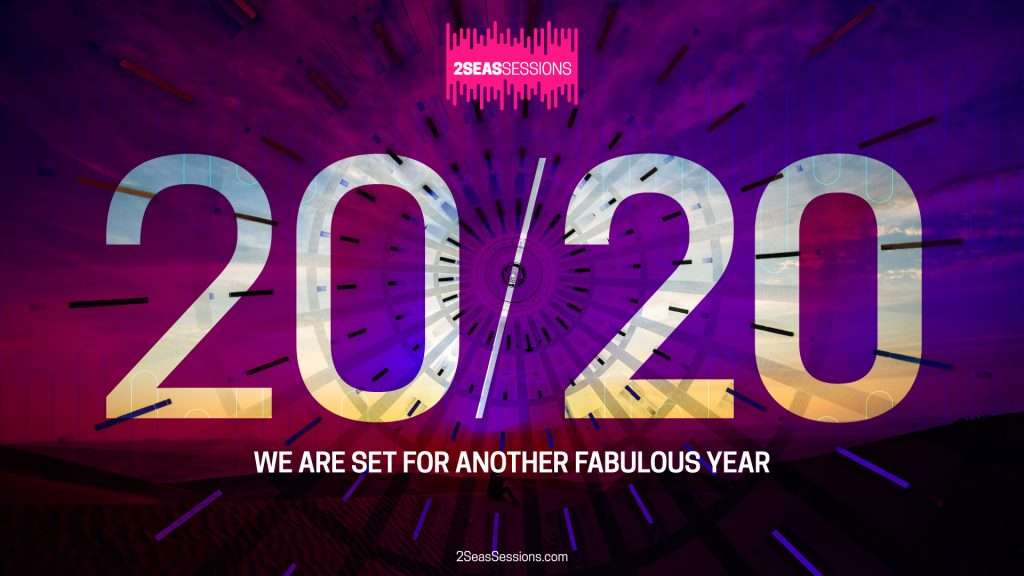 2020 is here. First off what a great 2019 we had, some truly amazing artists came through the studio and we feel truly blessed.

2020 is here. First off what a great 2019 we had, some truly amazing artists came through the studio and we feel truly blessed.

So a little too much to eat over Christmas and way too much to drink for New Year has left us all with fat bellies and hangovers. The detox and diets are in full swing and we are set for another fabulous year.

We are super delighted to kick the year off with the truly amazing JAWBONE.

Talk about a band with talent, these four have a list as long as your arm of musical experience. Beginning as a collaboration between established solo artists Paddy Milner (keys/vox) and Marcus Bonfanti (guitar/vox), the band was joined by the renowned Antipodean rhythm section of Rex Horan (bass/vox) and drummer Evan Jenkins.
Taking their name from a track on The Band’s eponymous second album, their range of influences extends beyond a handful of bands such as Little Feat, Creedence Clearwater Revival, Crosby, Stills, Nash & Young, and The Band. The unique sound focused on delivering strong songs. Each member of Jawbone is a respected musician in the industry. They have played with everyone from Tom Jones, Eric Clapton, Jack Bruce, Ten Years After, Van Morrison, Robert Plant, Dave Gilmour, Ginger Baker, Ronnie Wood, Shuggie Otis, Laura Marling, James Hunter, Phil Manzanera, Garth Hudson, Jimmy Carl Black and many more.
This is going to be a great session, more info to follow.

If that was not enough for you we are delighted to confirm that we have the truly gifted SETH LAKEMAN also coming in for a session.

Just check out his website to see and hear this amazing player.
Not only is Seth on top of his game as a solo artist he is also a member of the ROBERT PLANT band. More info to come on Seth. We are very excited about this session.
https://www.sethlakeman.co.uk/